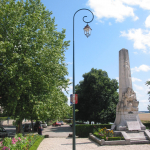 Did you know?  The first public street lighting column was introduced in 1807 by Frederick Albert Winsor in Pall Mall, London. All lighting columns in the streets were gas lit until electricity was introduced in the late 19th century. The gas light in the street lighting columns only illuminated a few feet around the column, with even the brightest lights producing less lighting than a modern 25-watt incandescent lamp would nowadays. Each of the gas lights would be lit by a lamplighter every day at dusk. Many of the original street lighting columns featured a horizontal bar around two-thirds of the way up the post to provide support for the ladder of the lamplighter. With the need for more lighting in towns and cities across the world increasing, the first electric streetlight was introduced – an arc lamp named the ‘Yablochkov Candle’. First used in Paris in 1878, the arc lamp replaced many gas street columns by 1890, however did have some flaws including emitting strong, harsh light that didn’t last too long. In time these street lights were replaced with incandescent lamps that lasted longer and were much cheaper.

William Sugg and Co. Ltd’s heritage lighting columns for public streets have been around since the 19th century. Many original columns are still used and maintained by us today. All gas street lamps in the 1800’s had open flames and were very large in size, meaning all of William Sugg and Co. Ltd’s columns were substantial enough to match the scale of the lamps while also including highly decorative features. 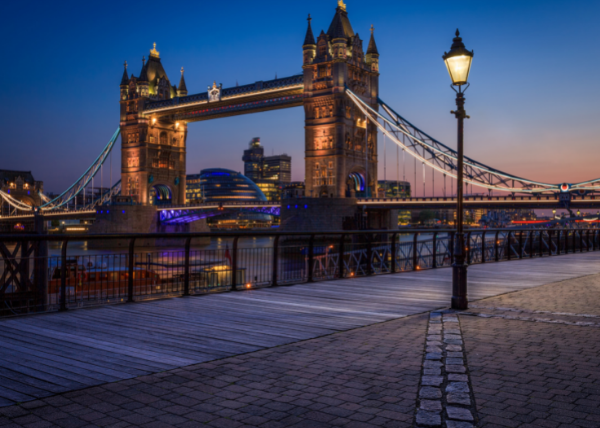 Why are heritage columns so popular?

Public street lighting is an essential part of our everyday lives in the modern world. As more and more people are now working at night time or taking part in activities after dark, having effective lighting to light up the streets is incredibly important for many reasons, including safety. Public street lighting columns provide safe areas for pedestrians, drivers and cyclists allowing them to see roads and paths clearly as well as for security reasons to reduce crime in towns and cities. Choosing the right street lighting for the specific area can be tricky due to the wide variety of designs to choose from. There are still hundreds of heritage columns used in public streets in the UK, with many of these originally placed and still maintained by William Sugg and Co. Ltd today. These heritage columns are still used in public streets today to help keep the history of the specific town and city alive. Not only do the heritage columns help to retain the traditional atmosphere and look of the street, the columns also use modern lighting technologies to give maximum safety to both pedestrians and motorists. 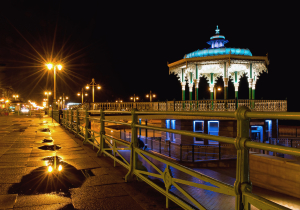 Our heritage columns for public streets

William Sugg and Co. Ltd produce and maintain heritage lighting columns for several public streets in the UK and overseas. One example is the lights at the Tower of London, where surrounding the gardens are our iconic blue lamp posts with Grosvenor lanterns. Painted blue to keep with the theme of the blue paint on the Tower Bridge, these heritage columns can also be seen in the surrounding areas too. Another heritage column example is our Trafalgar column that can be found in Trafalgar Square as well as numerous central London roads and thoroughfares. The design was derived from columns that were created using obsolete cannons to form the base of the post. Moving to the south coast of England, in Brighton, you will find our Brighton Column. With several placed along the seafront, this huge heritage column was designed in the Victorian times, and is a unique design that Brighton’s seafront is widely recognised for.

If you are looking for street lamps that both help retain the traditional atmosphere of the street while using efficient modern lighting technology, get in touch with our heritage lighting experts today to discuss your options.