William Sugg & Co. Ltd’s roots date back to 1837. We are the only surviving traditional gas lighting manufacturer in the UK with almost 200 years of experience in lighting design and technology. With this depth and breadth of experience in traditional lighting design and technology techniques, best practice, engineering, design and maintenance, William Sugg & Co. Ltd are at the forefront of the industry and considered a world leader and trusted expert in the heritage lighting field. 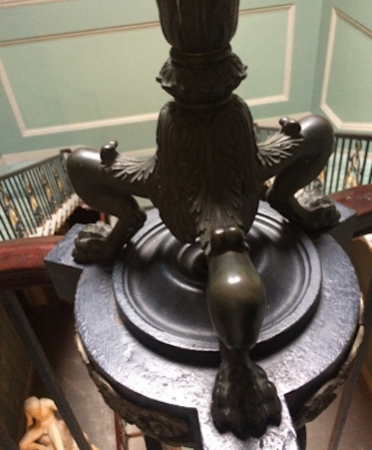 William Sugg & Co. Ltd were asked to create replica torches for the Theatre Royal, Drury Lane and to upgrade the exterior lighting. The project, which William Sugg & Co. Ltd are working with consultant BDP London to deliver, is underway and will be completed in September 2020. It also includes a bespoke design and build of gas flambeaux for the champagne terrace.

Complex and bespoke fluted glass shades were specialist manufactured to create an intricate triple lamp light source design, as per the clients’ request.  Read more about this project in the ILP article. 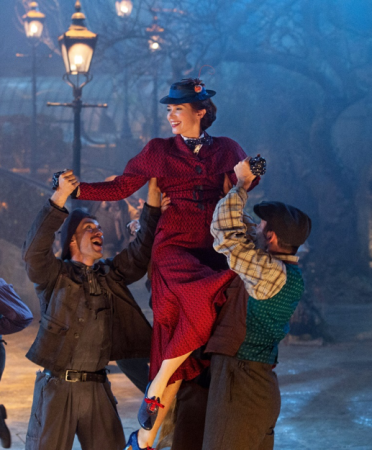 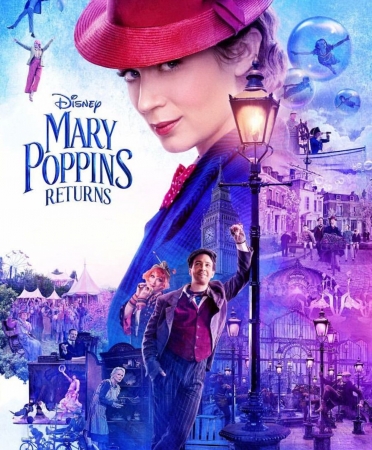 In 2019, William Sugg & Co. Ltd were approached by Cherry Tree Productions to supply and manufacture 200 traditional Windsor gas lanterns and cast columns for the remake of the world-famous film, Mary Poppins. These traditional lanterns were featured heavily in the film, notably in the scene showcasing an original song and dance routine ‘Trip a Little Light Fantastic’. Original design classic globe lanterns and the Constitution Hill columns were also provided and shown in the Bank of England Scene.

This project required authentic lanterns and exacting standards, both are elements synonymous with William Sugg & Co. Ltd as a world leader in heritage lighting. The traditional lanterns were modified to enhance the ‘look’ of the lantern on camera under dark lighting. Specialist components were sourced from Europe and the US to ensure special lighting effects were achieved in a safe and sustainable manner.

Shepperton Studios required delivery within 10 weeks so the William Sugg & Co. Ltd factory ran for seven days per week to achieve this. 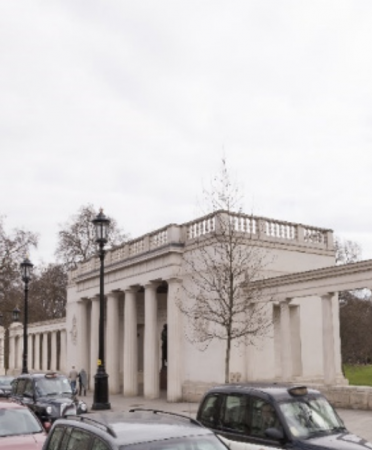 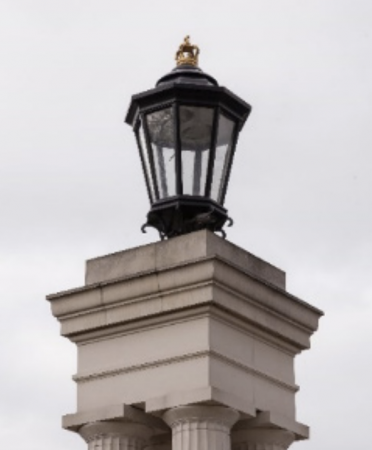 Lighting For The Bomber Command Memorial

William Sugg & Co. Ltd, in partnership with renowned monument designer and architect, Liam O’Connor, created unique, bespoke designed lanterns for the Piccadilly side of Bomber Command and four traditional copper lanterns inside Green Park. The memorial was opened by Her Majesty the Queen in June 2012.

Creation of such a renowned and important historical landmark required sensitive, thoughtful design along with complex traditional manufacturing and construction practices. The Bomber Command Memorial now stands as a fitting tribute to the 55,573 Bomber Command crew who lost their lives during WW2 and will remain a legacy for future generations. 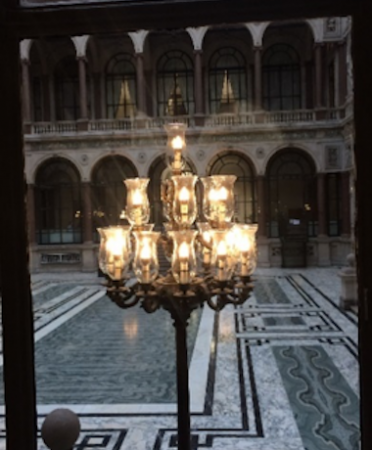 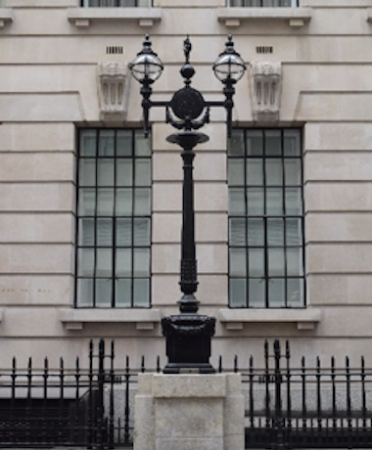 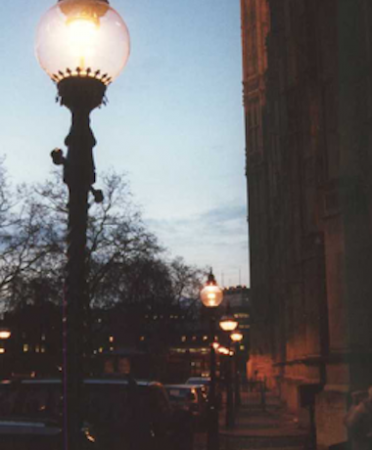 William Sugg & Co. Ltd is a world leader in heritage lighting and the only surviving, original gas lighting company in the country. Since the company’s inception in 1837 William Sugg & Co. Ltd has demonstrated extensive experience in Historical Lamps and Listed Buildings, particularly in London. Below is a selection of some (but not all) examples of work carried out at key sites within the city.

William Sugg & Co. Ltd gas lanterns are in use within Westminster and can be seen in Covent Garden, Old Sessions House Clerkenwell, London Dungeon but to name a few. Services provided include:

The team at William Sug & Co. Ltd has much experience working at sensitive and occupied sites and related working and security implications. Below is an outline of some sites William Sugg & Co. Ltd have worked at recently: 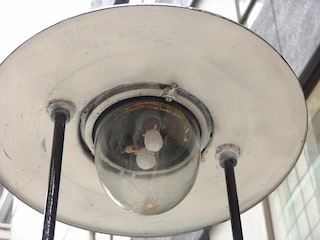 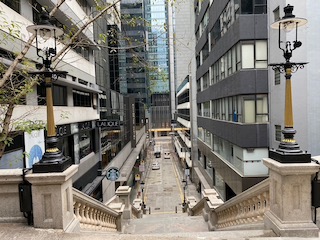 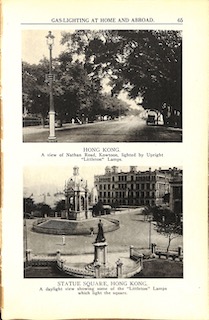 Sugg Lighting was approached in the late 1990’s for information about the lamps in Hong Kong on the Duddell Street Steps.  These iconic Hong Kong gas lamps needed some expert care and attention and the team in Hong Kong had begun their search for assistance with this important lighting restoration project.

Chris Sugg, the company’s Managing Director at the time, was able to confirm that the lamps were indeed made by William Sugg & Co around 1925 or a little earlier

The Duddell Street Steps lamp design was interesting; the original lamps were manually lit but clockwork controllers had been added externally.

The spectacular lamps now take pride of place in their original position on the Duddell Street Steps.  They are in fully working order and function perfectly as well as looking as spectacular as they did when they were first installed!  Much to the delight of visitors today.